History of Energy Deregulation in Maine

Technically speaking, the energy industry in Maine wasn’t deregulated but rather restructured. Some of the results of its restructuring are the same as those enjoyed by deregulation in other states: lower prices for consumers and more options for “green energy” and renewables for suppliers.

Historically, the utility companies in Maine were responsible for generating and distributing power – everything from creating energy to ensuring that the power lines into homes were in good repair. Prior to 2000, most of Maine’s power came from fossil fuels, and consumer prices were higher than in many other states.

But in 2000, Maine’s state legislature implemented the Restructuring Act, and it required utilities to sell their generation assets and allowed independent distributors to open shop in the state. This now gives the residents an option for who will supply their power. The lowered energy price is only one of Maine’s many benefits from The Restructuring Act.

Soon after, the state government and provided companies built renewable power sources. These include wind turbines that can now be found everywhere in the state. Aside from this, Maine is also utilizing tidal power as another renewable energy source.

Thanks to the changes brought about by The Restructuring Act, Maine is now known as one of the biggest storehouses of renewable energy in New England. This makes living in Maine more bearable, even in the long cold winters. 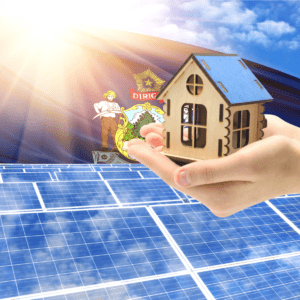 Formerly known as Emera Maine,  this provider was established in January 2014 after Bangor Hydro Electric and the Maine Public Service merged. It provides service to over 150,000 customers in northern and eastern Maine.

Central Maine Power has been in business since 1899. It serves nearly 80% of the state’s population.

Maine is one of 26 US States that have some form of energy deregulation whether it be electricity, natural gas or both. Use our interactive map to get more information on deregulated energy states in America. 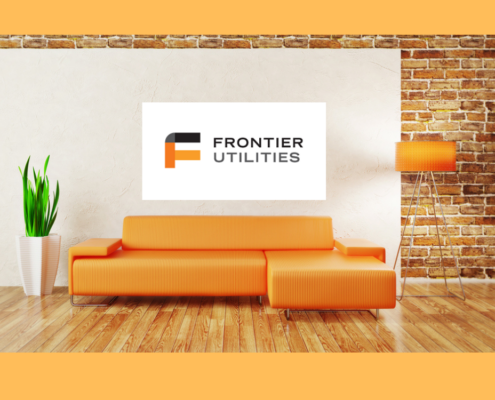 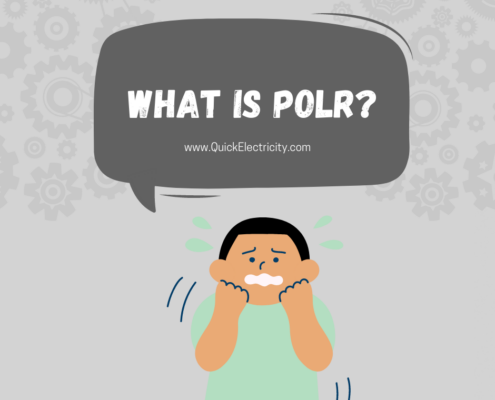 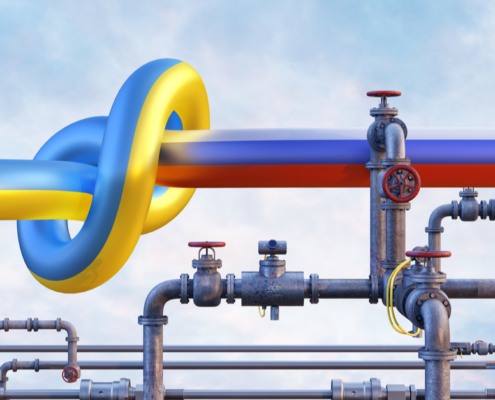 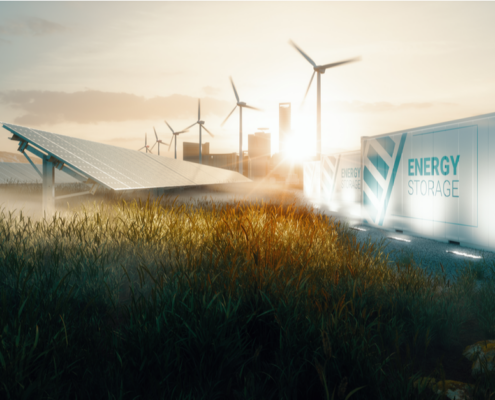 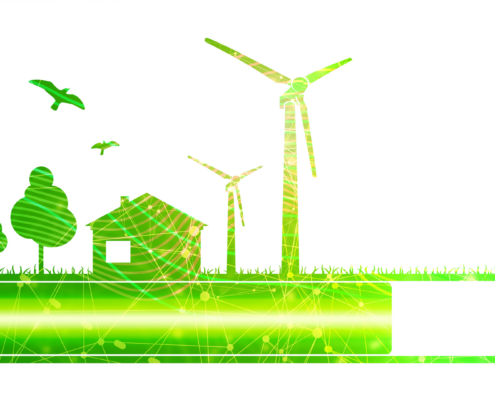 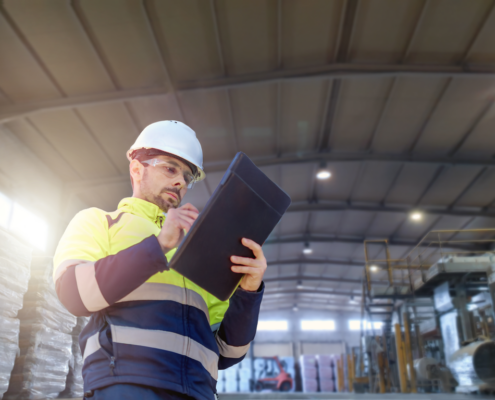 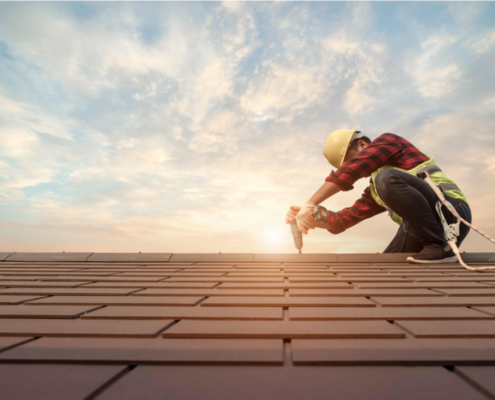 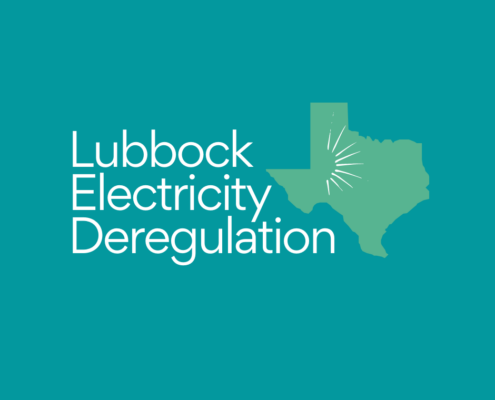