Before energy deregulation was passed in Maryland, the state utilities were in charge of generating and delivering power to everyone in the state. Because they had a monopoly of the supply, electricity rates in Maryland were sky-high.

This put a lot of pressure on residents and businesses alike. Because of this, state officials considered having their energy deregulated to allow better options for power.

In 1999, the Electric Customer Choice and Competition Act of 1999 was approved by the Maryland General Assembly, and this forever changed the utility industry in Maryland. Thanks to the Act, electricity can now be purchased through an electric retail supplier.

An advantage of having Energy Deregulated in the state is that it helped to reduce the power rates. Now everyone can choose a retailer that had a plan which will match their needs and their lifestyle.

Even if residents choose to get their supply from an electric retailer, the electricity will still come from one of the utilities in the state. But it will be much more affordable compared to getting it directly from the supplier.

What’s more, Maryland is looking to use alternative energy more in the coming years, which will not only help their residents, but the environment as well.

Quick Facts about Energy in Maryland

BGE is Maryland’s largest distributor of natural gas, with more than a million customers. BGE is a subsidiary of Exelon and their headquarters is located in Baltimore.

Pepco services more than 842,000 customers in the Montgomery and Prince George’s counties of Maryland. As part of the Exelon group of companies, they are known for their top quality service when it comes to delivering electricity and gas to the people.

Potomac Edison is part of the First Energy Company, and is responsible for delivering electric services to residents in the western region of Maryland.

Delmarva Power supplies gas and electric power to the eastern shore of Maryland. They provide service to up to 500, 000 customers across the state of Delaware and Maryland.

Washington Gas is best known for their services regarding natural gas. The company is responsible for providing services to both residential and business establishments in Maryland. 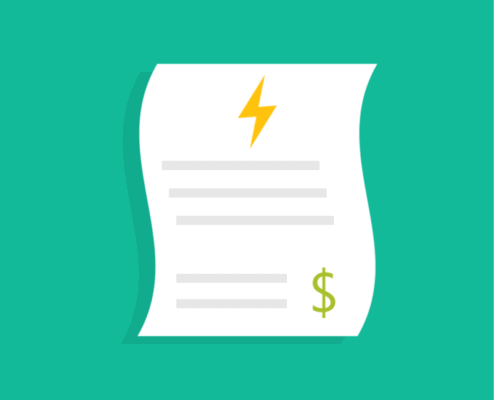 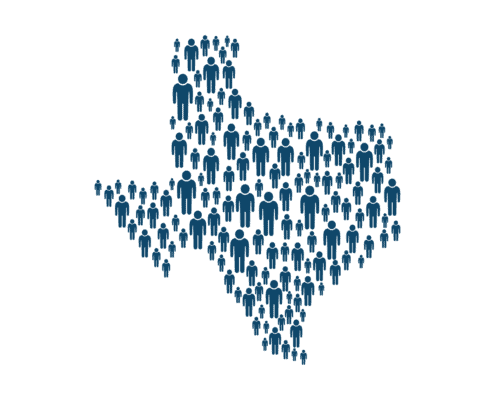 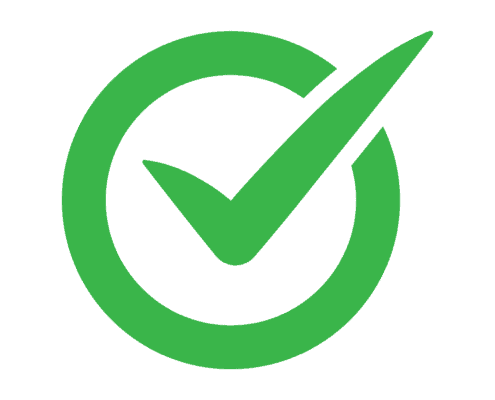 With Quick Electricity, it’s never been easier to get same day electricity. We offer the LOWEST rates from the BEST energy brands in Texas. Whether it’a 24 month locked in rate or pay-as-you-go electricity, we have flexible payment options to suit your needs.
Read More...
Scroll to top