Choose Green Electricity For Your Home

Green electricity plans are perfect for the environmentally aware Texan. Quick Electricity offers residential energy plans that use renewable power sources including solar, hydro, and wind electricity produced right here in Texas. If you’re looking to do your part as a sustainable consumer, choose an electric plan with 100% renewable content. 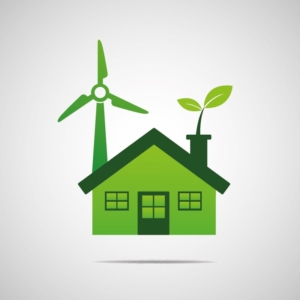 Compare and choose from our green energy options for Texans.

Currently, Texas gets 20.7% of its electricity from renewable sources, and these retail electricity providers offer 100% renewable energy plans.

What is Green Electricity?

**Biomass power plants use renewable biofuels as energy inputs, but they produce emissions due to combustion.

The Future of Renewable Energy in Texas