You are here: Home1 / Solar Energy in Texas 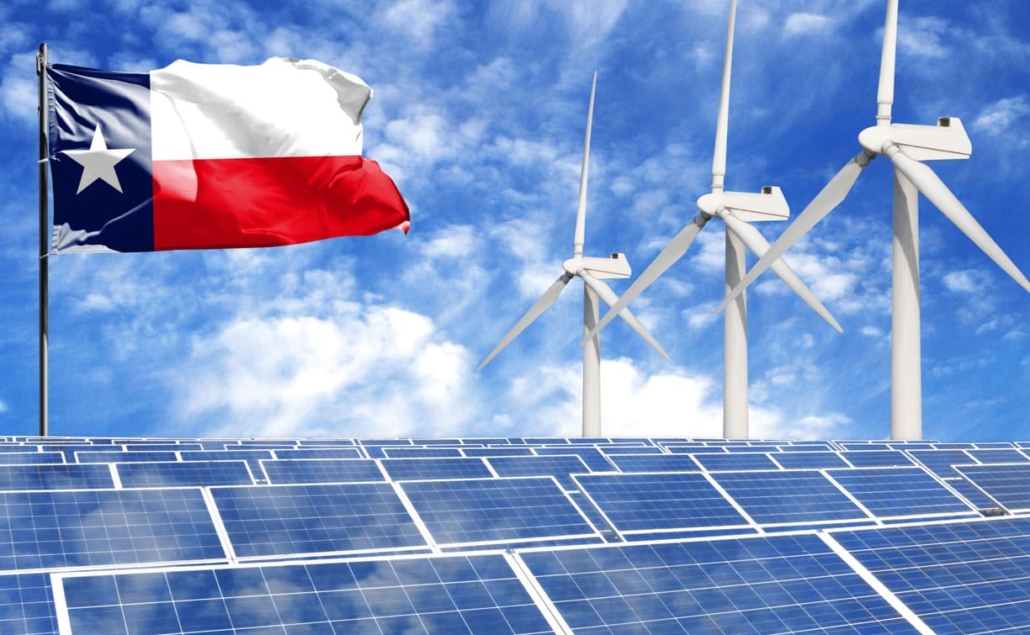 The Power of Solar Energy in Texas

Going solar is the best way to take control of your company’s energy expenses. While traditional electricity companies in Texas have no choice but to nickel and dime you, we give you the opportunity to sell back excess solar energy produced by your building.

To sweeten the deal, the Federal Solar Tax Credit has been extended into 2024. The 26% tax credit will stay available for solar projects that start construction in 2021 and 2022. There’s no better time to look into corporate solar systems. Our solar energy professionals are ready to discuss your energy needs in Texas, or any of the 50 United States. Contact us today.

Texas is the 2nd largest solar market in the US in terms of installed capacity, surpassed only by California. By June 2022, the Solar Energy Industries Association reported 13,947.06 megawatts (MW) of solar generation in Texas, which is enough to provide electricity for 1,682,330 homes.

Texas installed more solar PV capacity than any other state in 2021, adding 6,062.30 MW to the ERCOT grid. For comparison, California was in 2nd place with 3,648.16 MW installed, while Florida was 3rd with 1,669 MW. Solar power is growing very fast in Texas, and this is reflected in the data reported by the SEIA during the last three years:

Photovoltaic technology has also been a driver of investment and job creation in Texas. According to the SEIA, the solar industry reached a cumulative investment of over $16.62 billion in Texas by Q1 2022. Over $6.4 billion were invested in 2021 alone (nearly 40% of the total).

The SEIA identified 506 solar companies in Texas at the time of their latest report, including 85 manufacturers and 202 installers and developers. They also reported 10,088 solar jobs in the Lone Star State, and 161,046 installations completed.

The growth potential of the Texan solar industry is considerable. In spite of the record-breaking figures reported for 2021, solar power only accounts for 3.75% of Texas’ electricity. The SEIA estimates that the state could deploy 18,400.50 MW during the next five years.

How Much Do Solar Panels Cost in Texas?

Based on industry data from EnergySage, Texan homeowners can expect to pay between $2.28 and $3.08 per watt of capacity when going solar, and the average cost is $2.69/W.

These cost figures are useful as a starting point if you’re considering solar panels in Texas, but keep in mind that prices vary depending on property conditions and location. To get an accurate quote that meets the needs of your home, the best starting point is a professional assessment from a qualified solar installer.

The US Energy Information Administration provides updated information about electricity costs in each state, and this can be used to estimate the potential savings of solar panels. In the case of Texas, the average residential price was 12.80 cents/kW as of March 2022. Assuming you have a 5-kW system with an output of 8,000 kWh/year, you can expect to save around $1,024/year.

Net metering is a major incentive for solar power, especially in homes that are mostly empty during the day. With net metering, surplus solar electricity that is not consumed at the time of production can be exported to the local grid, and you get a power bill credit in return.

Solar buyback is a closely related concept, where your electricity provider purchases surplus energy from your solar panels at a specified price. The term “net metering” is normally used when you get the full value of each kilowatt-hour, while “solar buyback” is a more general term that also covers programs with partial credit for each kWh.

Texas does not have a statewide net metering law, but several electricity providers and municipal utilities offer the benefit for solar owners. If you want to learn more about net metering and solar buyback programs in Texas, we have a detailed guide that covers them.

Property Assessed Clean Energy (PACE) is a financing option for home upgrades that improve energy performance, and this includes solar panels. PACE loans normally offer a low interest rate, combined with a repayment period of 10-20 years. This means you can go solar at zero upfront cost, and pay for the system over time with the savings achieved.

PACE loans also have a major advantage over traditional loans: The loan is bound to the property where it is used, not the owner, and payments are charged along with property taxes. This means a PACE loan can be easily transferred when a home is sold.

PACE loans have been enacted by law in Texas. Due to the nature of these loans, they must be enabled by state governments before they can be offered to homeowners and businesses.

A Snapshot of Texas’ Electric Sector in 2022

Texas has a deregulated energy market operated by ERCOT, with kilowatt-hour prices below the US average. The following table compares kWh prices by market segment, considering Texas and the US in general (latest data from the EIA as of June 2022):

Texas is by far the largest producer of oil and gas in the US. In 2021, the Lone Star State provided 43% of the country’s crude oil, and 25% of marketed natural gas. Texas not only has the highest fossil fuel production, but also the highest electricity output. The state generated 12% of US electricity in 2021, roughly two times the output of Florida in 2nd place.

In June 2022, the US EIA reported a net summer capacity of 140,303 MW for Texas, which represents 12.2% of nationwide installed capacity.

The Lone Star State also has the highest energy consumption in the US, and the 6th-highest per capita consumption. The industrial sector accounts for more than half of consumption: Texas is home to many energy-intensive facilities such as refineries and petrochemical plants.

The state’s population of 29.5 million also contributes to a high demand for energy, but the residential sector only represents 1/8 of energy usage. Considering only residential consumption, Texas is among the top 20% most efficient states. Around 60% of Texan households use electricity as their main energy source for space heating, but peak demand tends to happen in the summer due to air conditioning.

Solar panels increase the value of a home, and this normally leads to higher property taxes. Fortunately, Texas offers a property tax exemption for any increase in home value that results from renewable energy systems. For example, if your home value increases from $320,000 to $350,000 with solar panels, your property taxes will still be calculated for $320,000.

Keep in mind that state tax benefits can be combined with the nationwide federal tax credit, which is equivalent to 26% of solar costs in 2022, decreasing to 22% in 2023.

Now that the electricity market is deregulated in Texas, it’s more affordable than ever to get started with solar energy. Depending on your location, you can find rebates of up to 40% to offset solar installation costs. Some cities, like Plano, also offer Smart Energy Loans (SELs) to help you install energy efficient systems.

Businesses of all sizes are choosing solar as a show of social responsibility and support for renewables. Major corporations are spending millions of dollars to implement energy efficiency strategies across the board. The movement towards solar energy is helping reduce energy pollution from fossil fuels, and you can be a part of it! If you’ve been reluctant to switch to solar for fear that it’s too pricey, we’ve got news for you. Get more information on commercial solar systems. 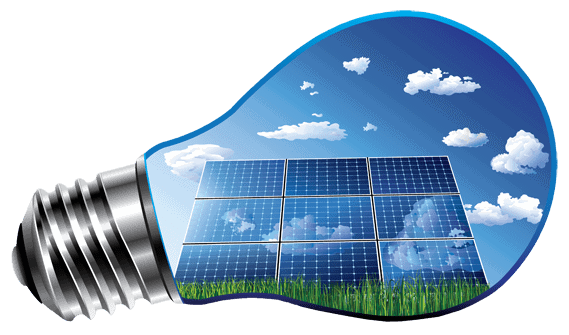 Making the Switch to Sun Energy

The Electric Reliability Council of Texas (ERCOT),  predicts a 50-fold increase in solar power use over the next 15 years. Jump on the renewables movement and learn more about how you can save with switching to solar.