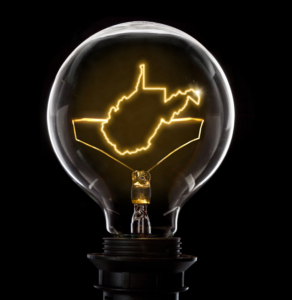 West Virginia deregulated natural gas in 2010, but market participation has been low and the choice of gas providers is limited. Around 40% of homes use gas heating in West Virginia, and they account for 25% of statewide consumption.

The Mountain State increased its gas production by a factor of 10 between 2010 and 2020, and shale wells account for 95% of the output. However, gas-fired generation remains low in the state, representing only 3% of electricity production. Coal is the main power source by far, representing 88% of generation.

Learn more about US states with deregulated energy.