How Lubbock Is Advancing Wind Energy Research and Technology

You are here: Home1 / Quick Electricity Blog2 / How Lubbock Is Advancing Wind Energy Research and Technology

Lubbock is the 11th largest city in Texas, with a population of over 327,000 in its metropolitan area. Lubbock has been nicknamed “Hub City” due to its economic importance for surrounding counties, cotton crops, and also for its academic and healthcare institutions. The city has become an wind energy research and technology hub, with multiple projects during the last few decades, including:

Texas Tech University (TTU) has been involved in all four projects listed above, playing a vital role in Lubbock’s energy research. TTU created the National Wind Institute (NWI) in 2012, which has been involved in research, education and even commercialization. The NWI has studied how extreme weather affects wind turbines, and their findings have been used to improve design standards. They have also studied the performance of large-scale turbines under typical wind conditions, and the applications of wind energy in water treatment and desalination.

Research areas at the NWI include wind engineering and wind hazard mitigation, and they have 56,000 sq.ft. of indoor lab area. The NWI also has a 67-acre test site at the Reese Technology Center, and their equipment includes a 200-meter weather data acquisition tower and a debris impact facility.

The SWiFT facility is the first federally-owned project capable of measuring turbine performance under actual wind farm conditions. The project was funded by the US Department of Energy, and its goals include:

SWiFT takes advantage of Lubbock’s weather, which is characterized by constant winds and low turbulence – ideal conditions for research. The facility collaborates with other academic institutions and industry partners.

The Pantex Renewable Energy Project hosts the largest federally-owned wind farm in the US, covering 1,500 acres. A major partner is Siemens Corporation, who provided five utility-scale wind turbines rated at 2.3 megawatts each (11.5 MW in total).

The Pantex Renewable Energy Project is also part of a research partnership between the National Nuclear Security Administration and Texas Tech University. TTU has access to the project for research activities: data collection and analysis, optimization research, wind technology development, etc. The project has been funded by industry partners who benefit from ongoing research and innovation.

Group NIRE is also a Texas Tech University project, which has the goal of helping integrate renewable generation and energy efficient technologies with the power grid.

Located at the site of the former Reese Air Force Base, this project is both a research facility and an industrial park. The project brings research institutions and industry players together, creating many opportunities for innovation.

Being a former USAF base, Reese Technology Center also has a private airfield and its own electricity grid and data center infrastructure

What Does Energy Deregulation Means For Lubbock?

Texas has a deregulated power sector, which means you can choose your electricity provider. However, joining the deregulated market has been optional for municipal utilities and electric cooperatives. Lubbock is the first city to choose deregulation voluntarily, and this can be expected to change the local energy sector:

LP&L connected 70% of its customers to the ERCOT grid in May 2021, and the remaining 30% will be connected in May 2023. This first stage added 470 MW of load and 120 MW of generation to the deregulated energy market.

Lubbock’s deregulation will create many investment opportunities in the region. Oncor has been upgrading the local grid to make the switch possible, since they must have the capacity to absorb the entire LP&L load. Fortunately, this also means that more renewable generation projects can now be built in the region. The new grid infrastructure developed by Oncor includes: 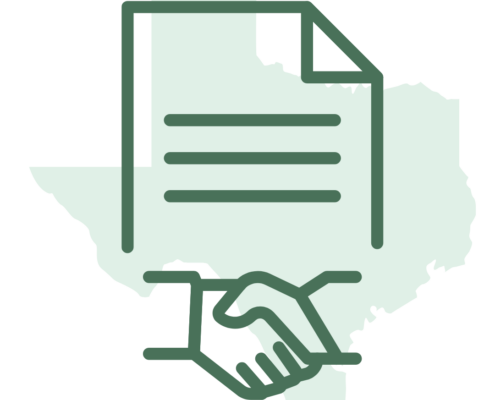 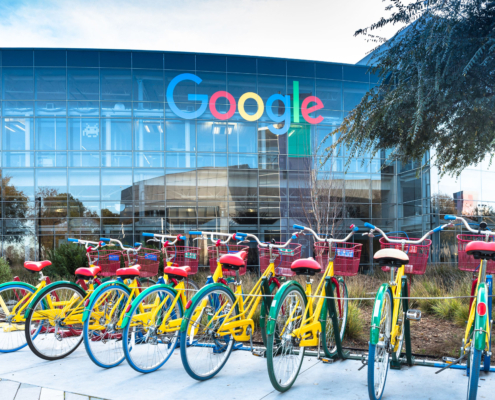 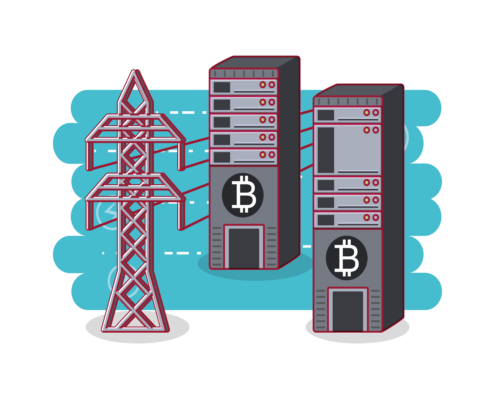 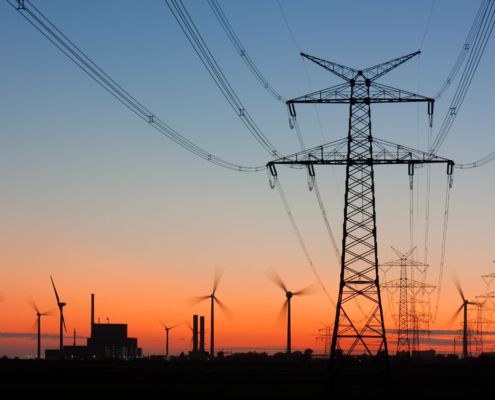 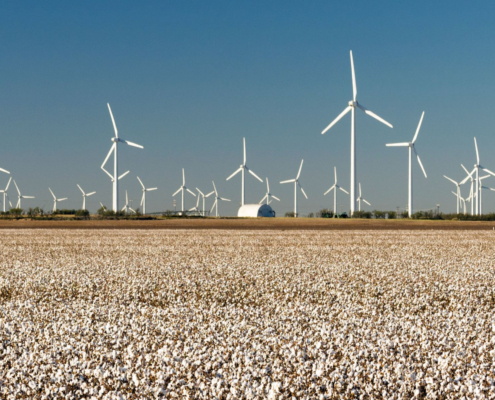 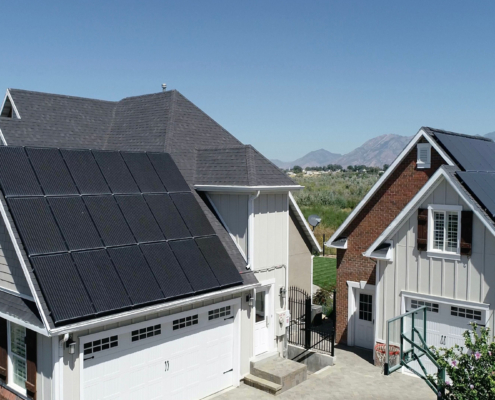 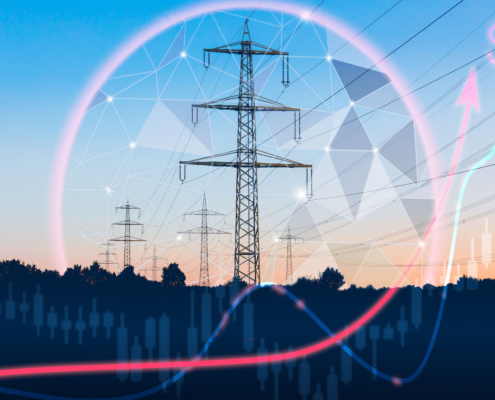 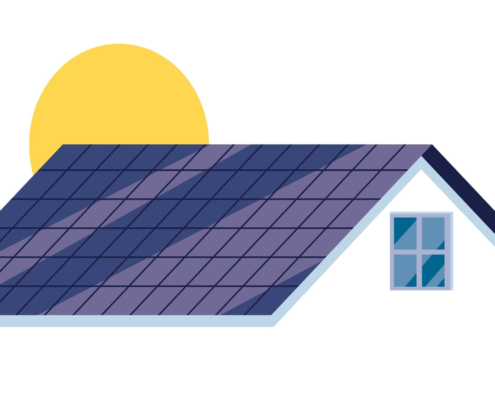 With Quick Electricity, it’s never been easier to get same day electricity. We offer the LOWEST rates from the BEST energy brands in Texas. Whether it’s a 24 month locked in rate or pay-as-you-go electricity, we have flexible payment plan to suit your needs.
Read More...
The Biggest Solar Myths Debunked

How Texas Renewables Are Helping the ERCOT Grid
Scroll to top