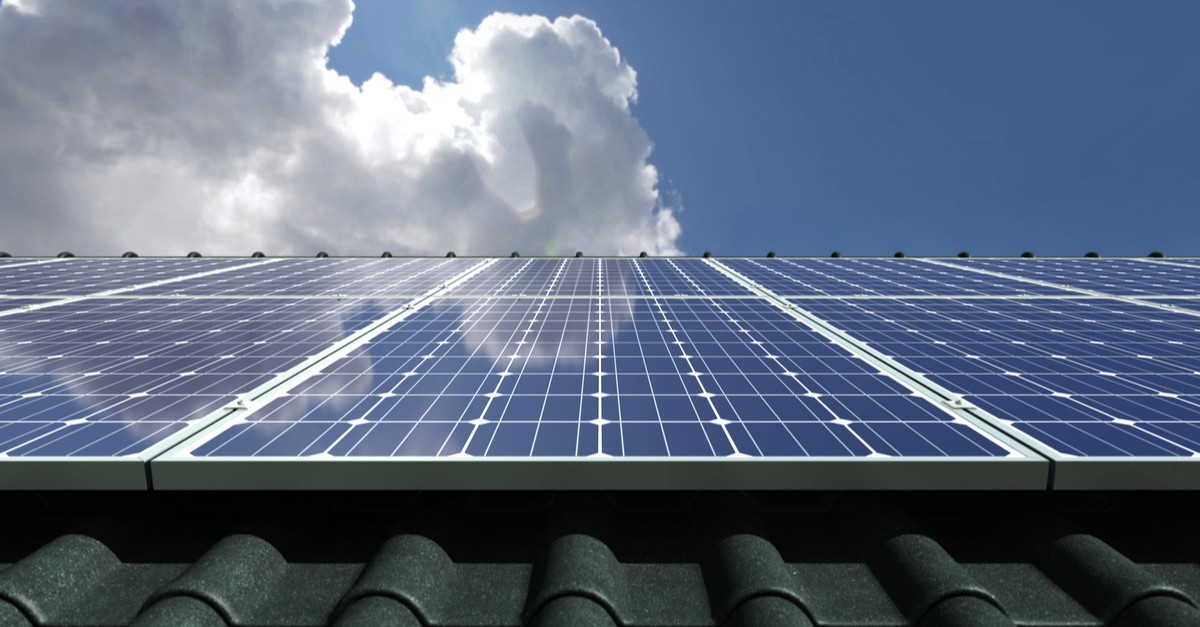 The Basics of Home Solar Systems

In simple words, solar panels can be described as the opposite of light bulbs. When a bulb is connected to the electric power, it produces light. On the other hand, when a solar panel receives light on its surface, it produces electricity. Actually, solar panels produce electricity with any light source, not only sunlight. However, it only makes economic sense to use sunlight, which is free and extremely abundant.

Solar panels have become popular in many states, since they can reduce electricity bills effectively. The typical service life of solar panels is over 25 years, while their payback period is less than 7 years in many states, or even less than 4 years with favorable conditions. The leading solar manufacturers offer 12-year warranties against product defects, ensuring that the initial investment is recovered.

The electricity from solar panels cannot be used directly by home appliances. They generate direct current (DC power), while appliances are designed for alternating current (AC power). However, solar panels are connected to special devices called inverters, which make their output identical to the power supply from the grid. Normally, when a solar power company gives you a system price, it includes the inverter and its connection to the grid.

Do Home Solar Systems Keep the Power On During an Outage?

Solar panels are not designed to keep the power on by themselves, since sunlight varies depending on the time of the day and the weather. To keep the power on with solar panels, they must be equipped with a battery system, which stores electricity to be used at any time.

How Do Home Solar Panels Tie to the Grid?

As mentioned above, solar panels are connected to an inverter, which conditions their power output to be just like the local electric service. As a result, the solar array can be connected to the grid, and both power sources are used together:

The technical requirements for grid-tied solar panels change depending on the state and utility company, but the basic principle is always the same. There may also be differences in how you are paid for surplus production: some power companies give full credit for each kilowatt-hour, while others only give you partial credit.

From a financial standpoint, grid-tied solar power offers a better return on investment than stand-alone solar power with batteries for energy storage. However, batteries are becoming more affordable each year, and their payback period will continue improving. Currently, the addition of batteries makes the solar payback period 2-3 times longer.

Investing in a Home Solar System

Interested in installing solar panels?  Our solar professionals can give you a free quote on residential and commercial PV panels and educate you on local incentive programs. Simply reach out using our contact form.

With Quick Electricity, it’s never been easier to get same day electricity. We offer the LOWEST rates from the BEST energy brands in Texas. Whether it’s a 24 month locked in rate or pay-as-you-go electricity, we have flexible payment plan to suit your needs.
Read More...
Texas Power Grid Explained