What Are the Main Types of Energy?

You are here: Home1 / Electricity Facts2 / What Are the Main Types of Energy?

Energy is measured in joules (J), just like distance is measured in feet or meters. However, other energy units may be used depending on the application.

There are many types of energy, and it can be converted from one type to another. Your stove converts chemical energy from natural gas into heat energy for cooking, and a solar panel converts radiant energy from the sun into electricity. However, all forms of energy can be classified into two broad categories: potential and kinetic.

The US Energy Information Administration provides a classification of the main types of energy:

Here we will provide a simple definition of each energy form, while discussing their most common real-world applications. 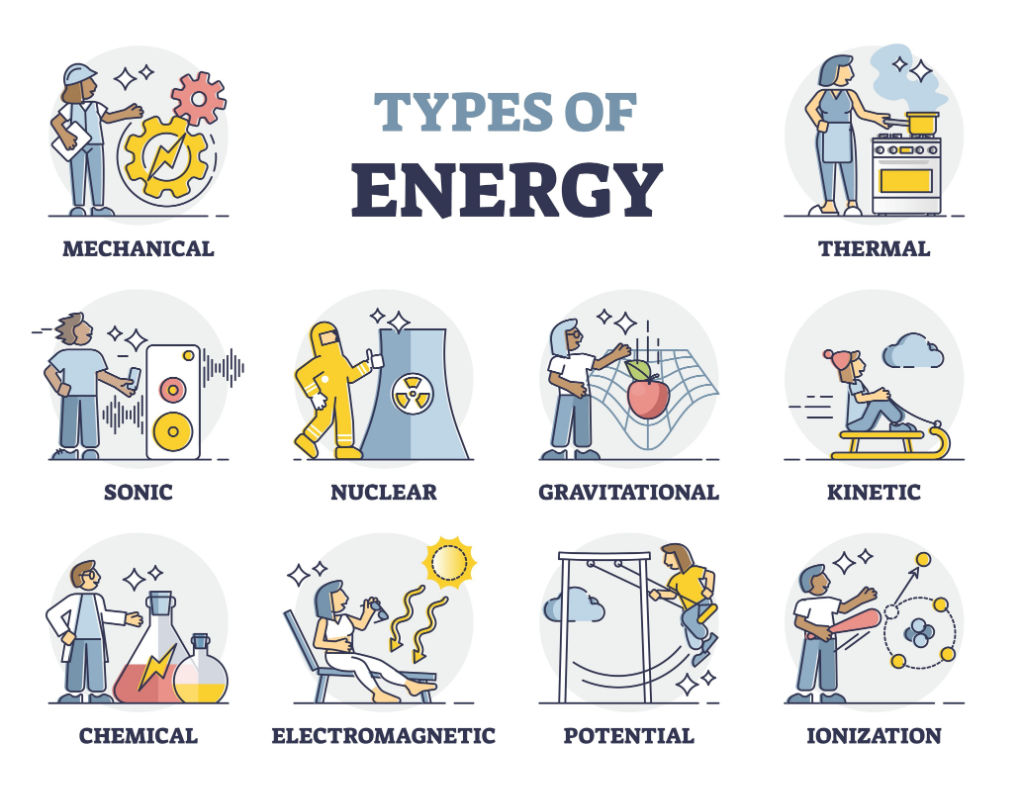 The atoms that make up substances are held together by chemical bonds, which contain energy. There are three types of chemical bonds:

When the chemical bonds between atoms are broken, the energy contained is released. Fossil fuels are an everyday example: oil, gas and coal are burned to release their chemical energy in the form of heat. This heat is used directly for space heating and industrial processes, converted into motion by vehicles, or converted into electricity by power plant turbines. Chemical energy is also being used when wood burns in a fireplace.

The concept of gravitational energy can be confusing at first, when taking elementary physics courses. All objects can potentially fall due to the Earth’s gravity, and this means they contain energy simply because of their position with respect to the planet. Gravitational energy cannot be observed directly, but its effects are visible when an object speeds due to gravity.

This is evident when driving downhill. Your car accelerates due to gravitational energy, and you must rely on the brakes to control speed.

Hydroelectric power plants rely on the gravitational energy contained by water as it moves from higher elevations to sea level. Hydraulic turbines rotate by extracting energy from moving water, and they drive electric generators. In this case, gravitational energy is converted into motion energy first, and then into electrical energy. 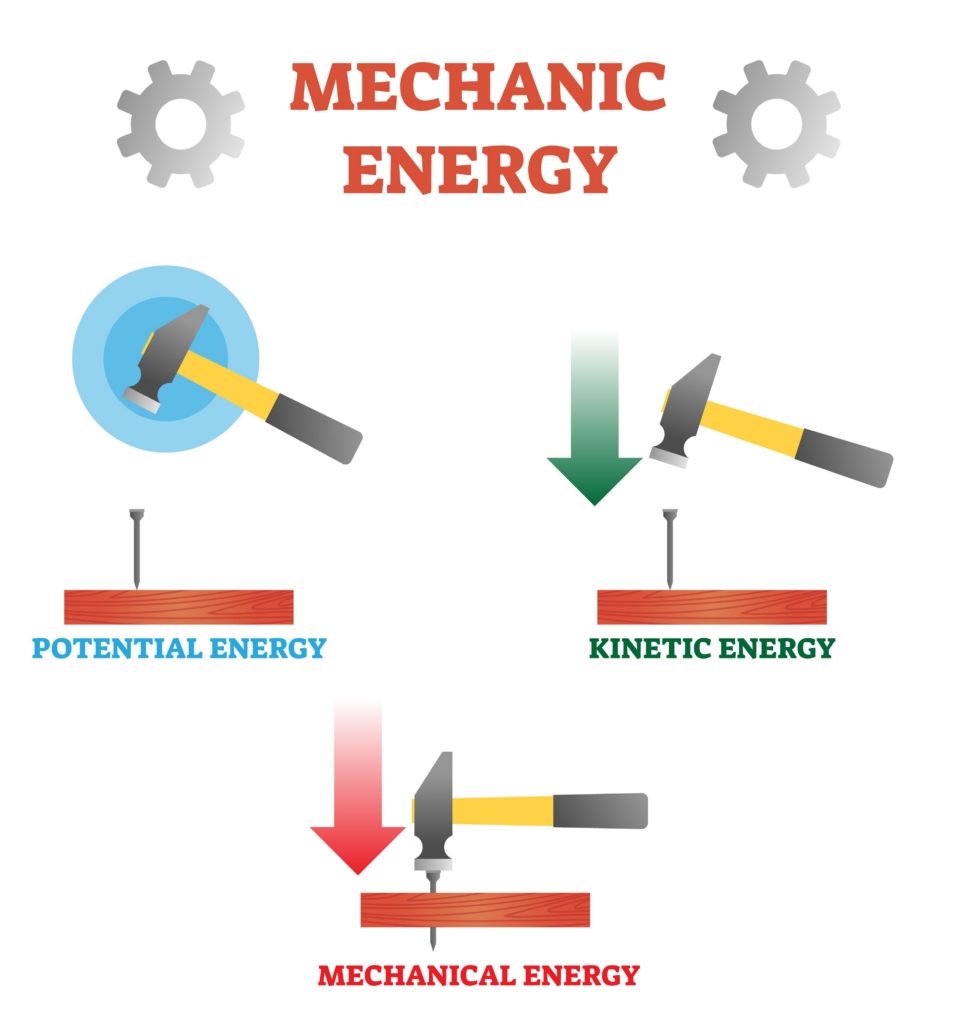 In general, mechanical energy is stored when an object is deformed with respect to its original shape. The object exerts a force that opposes the deformation.

When chemical energy is used, the atoms themselves are not changed. For example, methane is composed of carbon and hydrogen atoms (CH4), which can burn in the presence of oxygen (O2). The reaction produces water (H2O) and carbon dioxide (CO2) – substances change, but not the individual atoms (carbon, hydrogen and oxygen). On the other hand, a nuclear reaction changes the identity of an atom, since there is a change in the number of protons and neutrons.

There are two types of nuclear reaction: fission occurs when an atom’s nucleus is split into lighter elements, while fusion occurs when nuclei are merged. Nuclear power plants use fission, and uranium is the most commonly used element. The sun can be described as a giant fusion reaction, where hydrogen atoms are fused into heavier elements.

Electrical energy is carried by the motion of electrons, the negatively charged particles surrounding the nucleus of an atom. In the case of metals, these electrons are not bound tightly to the nucleus, and they can move easily from atom to atom creating electric current.

Electrical energy has a very important role in modern society. Power grids are not perfect, but they provide the fastest and most efficient method to deliver large amounts of energy across long distances. Carrying megawatts of electricity with power lines is far more efficient than delivering fossil fuels and other energy sources by truck.

Wind power is a common application of motion energy. Wind turbines are capable of extracting energy from moving air, which is then converted into rotational motion and used to drive an electric generator.

Sound waves carry energy through objects and fluid substances, and those with a frequency between 20 and 20,000 Hertz can be heard by humans. Sound waves are produced when an object is exposed to a force that causes vibration. Sound is a longitudinal wave, which means the transmission medium constantly expands and contracts in the direction the wave is moving.

Sound is fundamental for communication. However, using sound waves to deliver large amounts of energy is not viable.

Heat is also released as a waste product during energy conversion processes. For example, power plants only convert around 30-60% of the chemical energy from fossil fuels into electricity, and the rest becomes heat. However, some industrial processes can use waste heat from power generation. 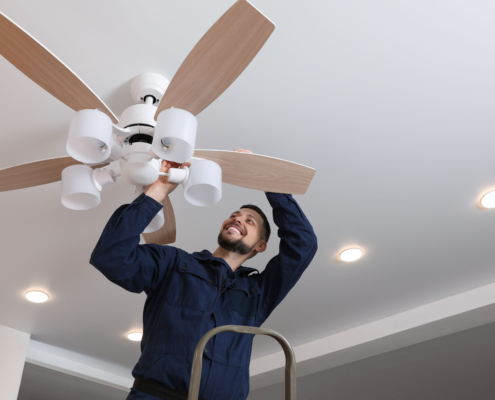 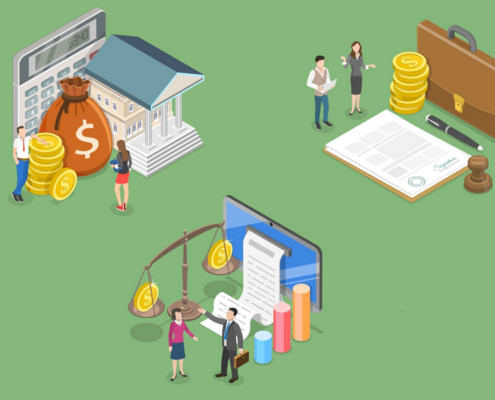 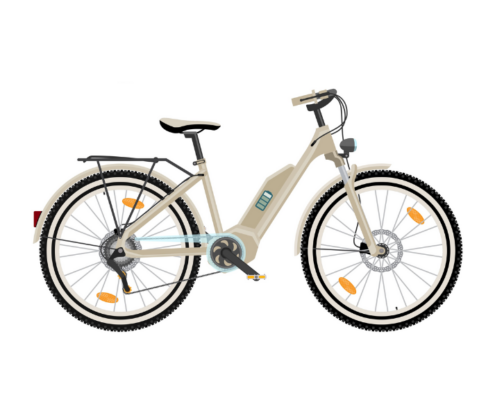 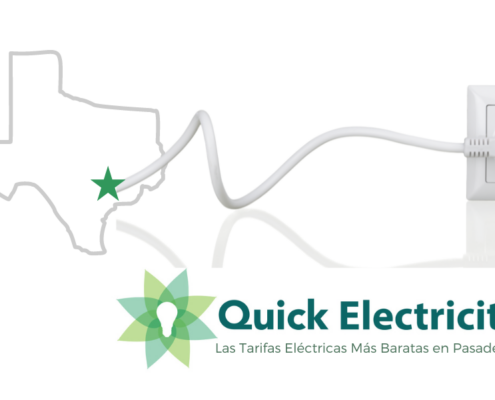 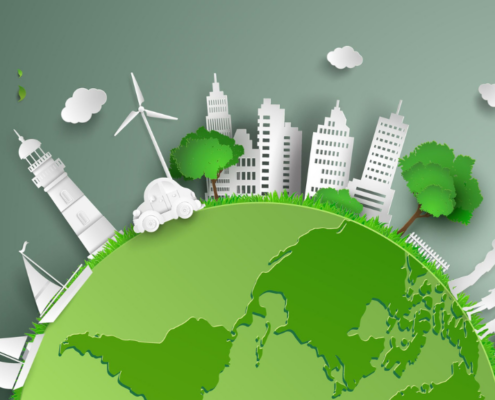 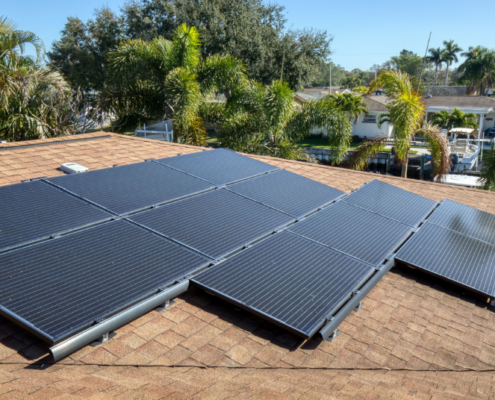