You are here: Home1 / Electricity Rates By Zip Code

Choosing an energy provider shouldn’t be difficult. At Quick Electricity, it’s easy to find the best electric utility rates for your home or business. All you need is your postal code to view the cheapest electricity price by zip code.

New customers can use our Texas Zip Code Search to compare local electric rates and register online, or call 877-509-8946 for assistance. 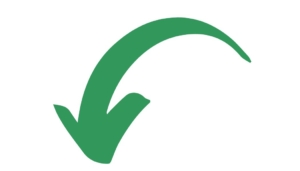 At Quick Electricity, we’ve simplified the way home energy is bought by providing one electricity price per zip code. Depending on where you live, we compare a diverse list of energy plans and promotions from the best light companies near you. Selecting an electric rate plan and registering takes as little as 5 minutes. 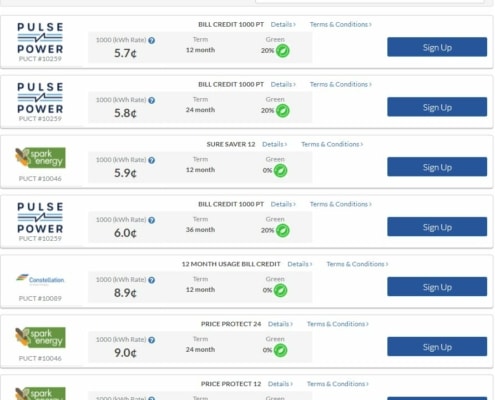 Who Can Use the Quick Electricity Zip Code Search Tool?

If you live in a state with electric or natural gas deregulation, you have the right to choose your energy provider. Energy deregulation means cheaper, more competitive pricing for our customers.

We provide electricity and natural gas rates by zip code in these deregulated states:

For a same day rate quote on natural gas or electricity in the United States, send us an email and include your zip code.

Electric utility companies across the United States and Canada are competing for your business. Whether you operate a large warehouse space or manage a small boutique, we have a competitive kWh rate plan to suit your energy needs.

The Quick Electricity postcode search enables us to compare commercial electric rates by zip code. We work aside the nation’s top energy providers including Constellation, Direct Energy, Green Mountain Energy, Reliant and Engie to find the lowest kWh rate in your town. With the most trusted names in US energy, you can rest assured you’re getting the best deal on your business electric rate.

For a quick, same day quote on commercial electricity, send us an email and include your zip code.

Email Us or learn more about business electricity.

Generally, electricity rate plans tend to be more expensive in larger metropolitan areas such as New York City, Los Angeles, Chicago, and Dallas. Large cities tend to pay more for electricity due to a larger demand for energy and increased regulatory costs as well as higher taxes and fees.

Rural areas tend to have the most competitive electricity rates due to the abundance of natural resources (e.g. coal, natural gas) and less regulation over how those resources can be used. Rural communities may also be able to take advantage of lower wholesale rates due to lower demand. 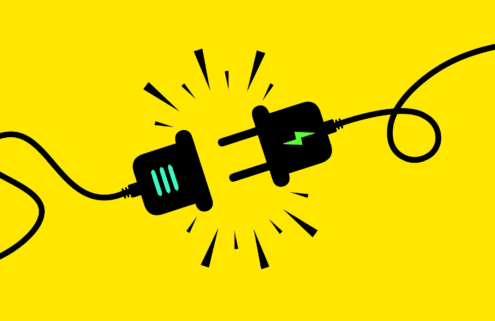 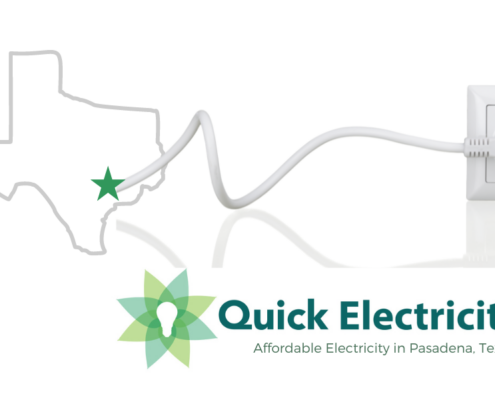